- Find some of Alec's Plays on New Play Exchange 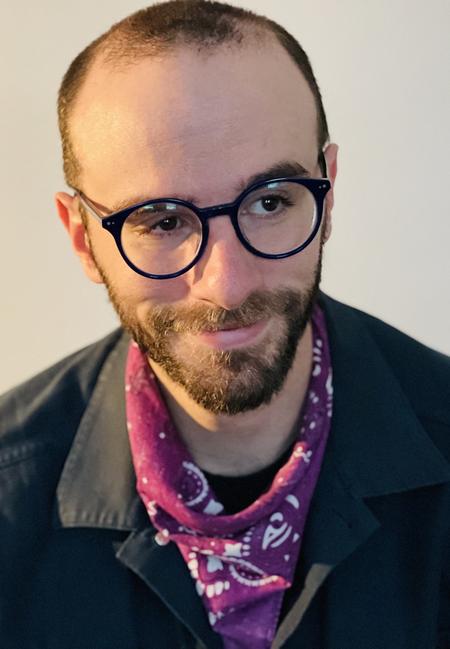 - Alec's one act MARYANNE PATAKI, OF ALLEGHENY COUNTY, FITS INSIDE A BOX NOW will be published in the next edition of The Exposition Review

- And,  in June, Alec's play RYAN'S PUB MONDAY TRIVIA NIGHT will be workshopped and read at the Pittsburgh Public Theater 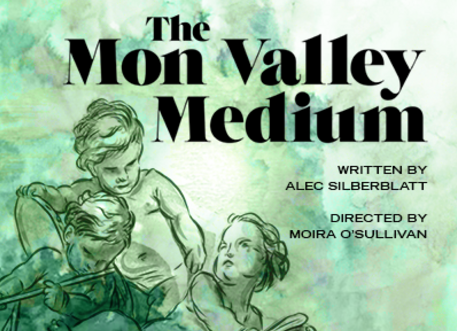 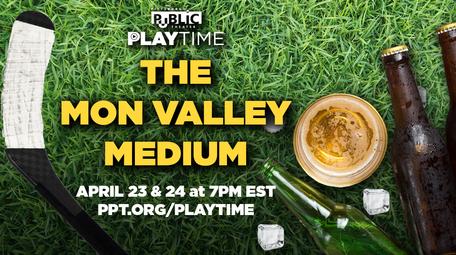 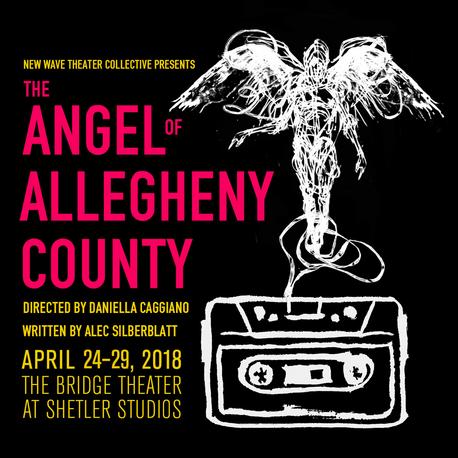 I found theater when I was in seventh grade growing up in Pittsburgh, PA.  I instantly felt at home in the company of theater artists.  I learned early that there's nothing better than getting together with a bunch of theater folk and telling a fun, thrilling story.

​​I write plays about the working class living in the Mon Valley.  People that live in or a few miles outside of Pittsburgh, PA.  I seek to find the extraordinary in the ordinary, to make the mundane poetic.  My lead characters are played by character actors.  I try to make heroes out of flawed folks.

I write plays that make you sit forward in your seat, hold your breath, and laugh.  Stories that entertain an audience and make them think on the way home.  Tales that twist and turn like the Jack Rabbit at Kennywood.

I write plays that can be done anywhere for any budget.  They have simple sets with emphasis on the oral tradition of theater, great dialogue, and the love of a good yarn.

They're written (for the most part) in the local Western Pennsylvania (Pittsburgh) dialect known as yinzer.  It lends the dialogue a kind of music, and the story specificity of place.  Many Pittsburghers will say they think the dialect ugly, but it's beautiful to me.  It's home to me.